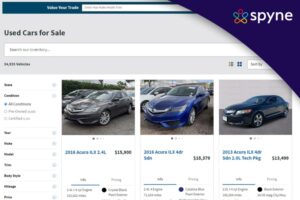 Sell On Car Marketplaces or Create Your Own - The Complete Guide 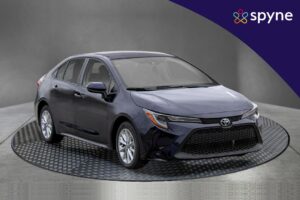 Why You Need a Car Turntable for Dealership Photography 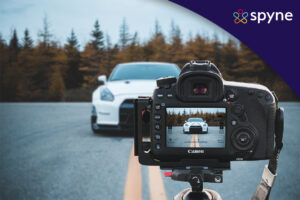 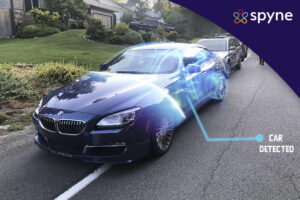 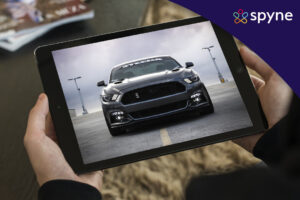 How to Create Virtual Car Showroom for Better Online Sales 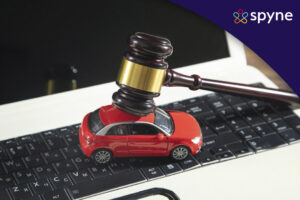 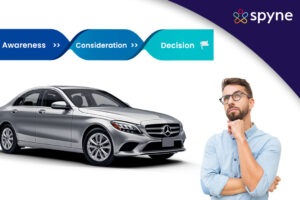 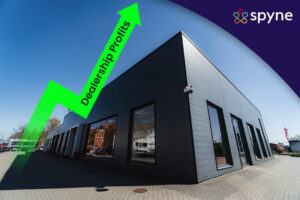 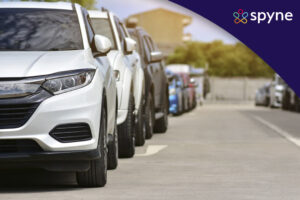 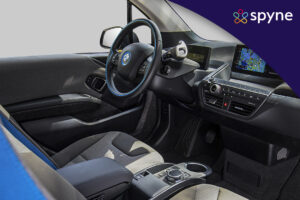 The Ultimate Guide to Car Interior Photography
REQUEST A DEMO 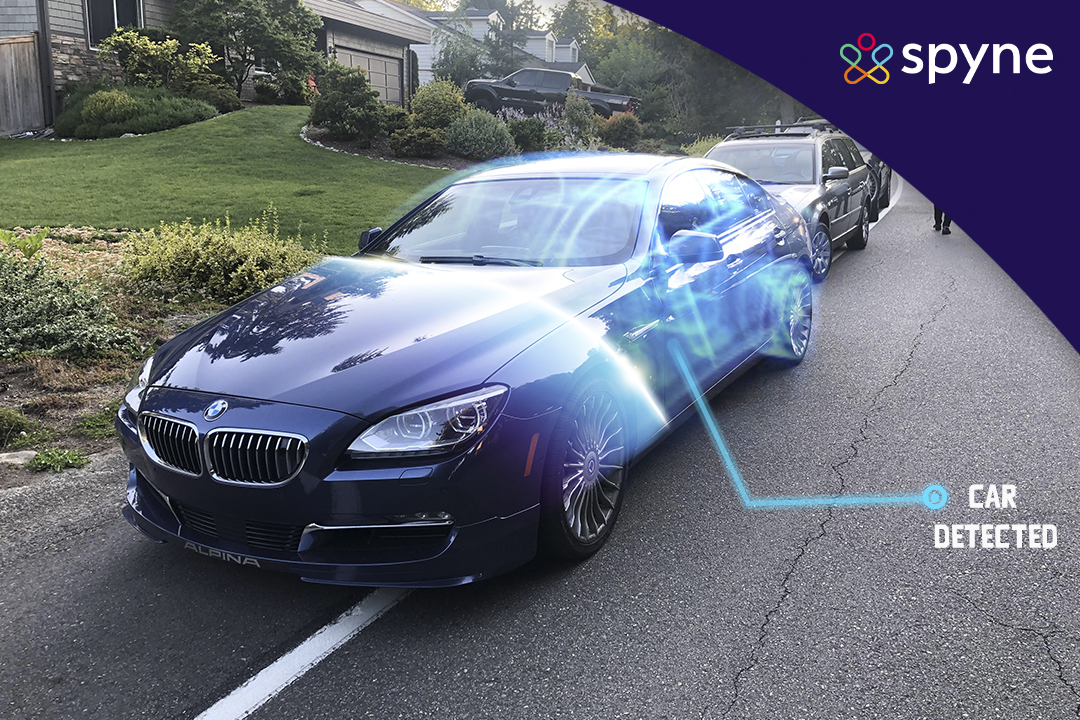 Try it yourself - Upload an image

Automotive photography is essential for dealerships in the 21st century. Around 69% of buyers find good car visuals critical while searching for vehicle options online, while 26% consider them moderately important. Vehicle photography with traditional (manual) methods is slow, tedious, and expensive. That’s where the power of AI (artificial intelligence) can do wonders for you, by automating a portion of the task and guiding you through the rest. The first step to that is car detection. Once the AI performs that, image editing becomes a breeze!

Let’s understand what car object detection is in the context of automated image editing and what happens after.

What is Car Detection?

Car detection in an image is done with AI, wherein the latter can tell if the object in the image is a car or not, without any human intervention. The machine is trained with a dataset that contains images of vehicles and non-vehicle objects. It is shown plenty of images and told which object is a car and which is not until it can detect the same on its own with high accuracy. 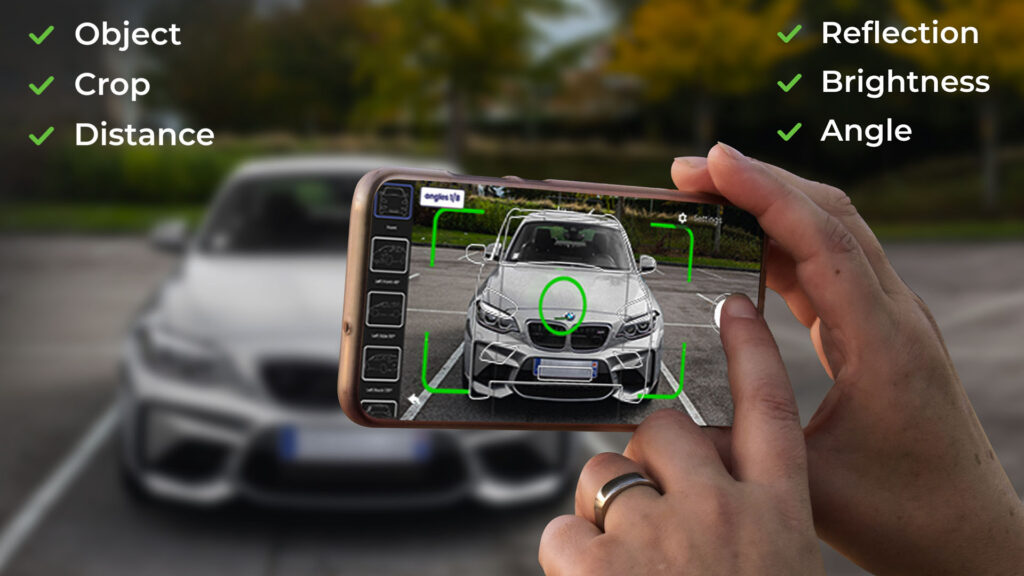 Car object detection helps edit automobile images smoothly and seamlessly. Once the AI recognizes a vehicle, it can easily remove and replace the original background with a new, custom backdrop. It can also work on the car – tinting windows and removing their reflections, correcting its tilt, checking if the car is clean, etc. You can also train the machine with other datasets, like the vehicle classification dataset, to further improve its detection and classification accuracy. Thus, the AI would be able to recognize even the car segment! 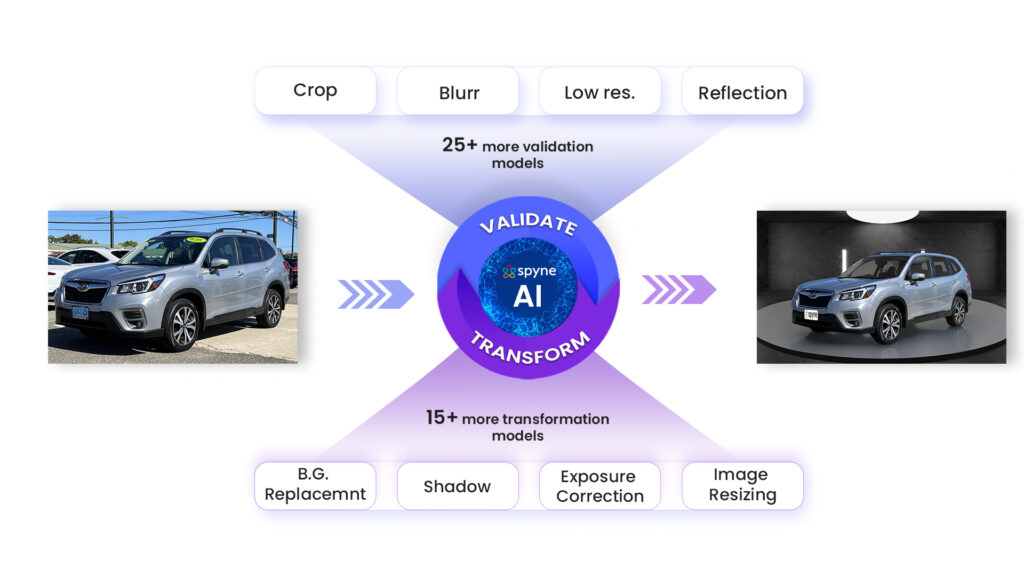 Any image you upload on Spyne is checked by 35+ individual APIs to give you the best image for your digital car catalogs. You can use our platform as is or individual APIs, depending on your requirements. You can also use our software development kit to build your own white-label app.

Steps for Car Detection and Classification

Let’s look at some of the features that are included in Spyne’s AI-powered vehicle detection and classification and what they do:

You can use Spyne’s app to get studio-quality images for your digital showrooms. The app has a guided photoshoot telling you what angle of the vehicle to capture. The automatic validation feature will tell you if the photo can be edited or if you must reshoot it. 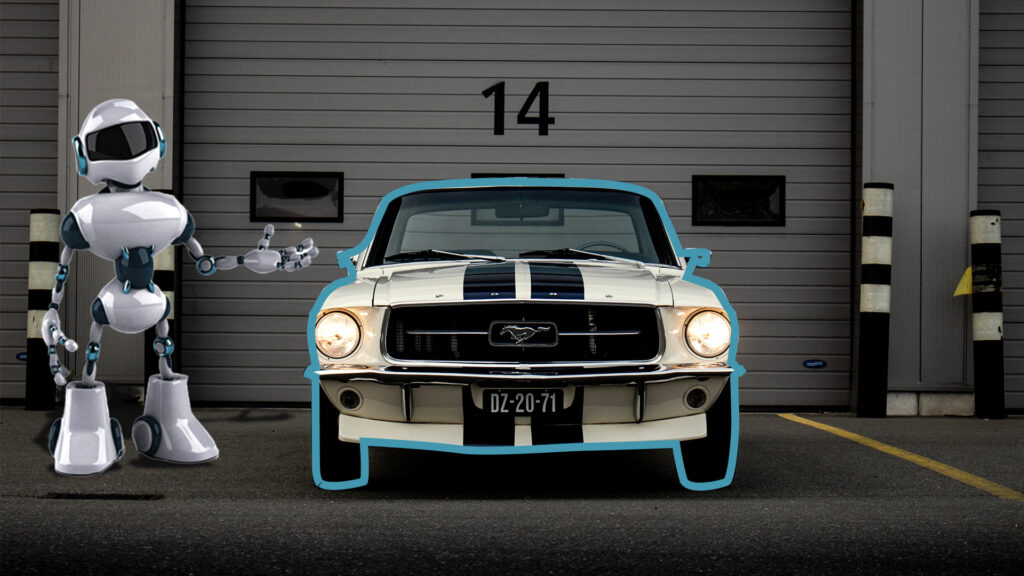 Upload the image to the virtual studio and select what edits you want, whether it is background replacement, window tinting, number plate masking, logo placement, etc. The virtual studio uses car detection image processing to determine where the background lies in the image, remove and replace it, and uses recognize the car to edit the windows, numberplates, tires, etc.

Through AI, you can edit images in bulk within seconds, and the system remembers your settings to give you a consistent-looking catalog throughout.

Online viewers can have an attention span comparable to that of a goldfish. Without innovative car visuals, attracting their attention and converting them into buyers would be impossible.

Still have doubts or want to know more about how Spyne can help you automate vehicle photography? Book a demo, and we’ll get back to you.

Young, enthusiastic, and curious are the three words that describe Spyne’s content team perfectly. We take pride in our work - doing extensive research, engaging with industry experts, burning the midnight oil, etc. Every word we write is aimed at solving our readers’ problems.

Sell On Car Marketplaces or Create Your Own – The Complete Guide

Technological advancement and digitalization have led to tremendous changes in

Why You Need a Car Turntable for Dealership Photography

If you’re an online car dealership, you already know that

Photographs are the most effective medium for fans or shoppers 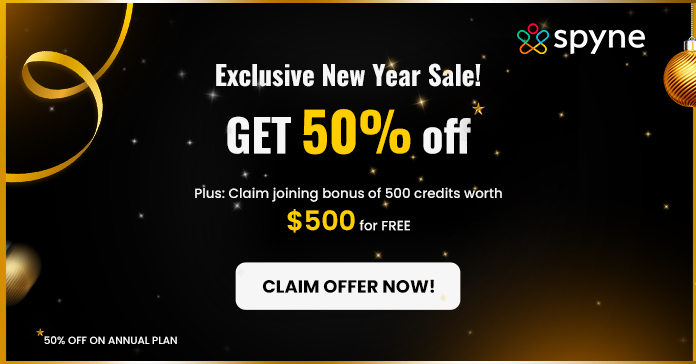